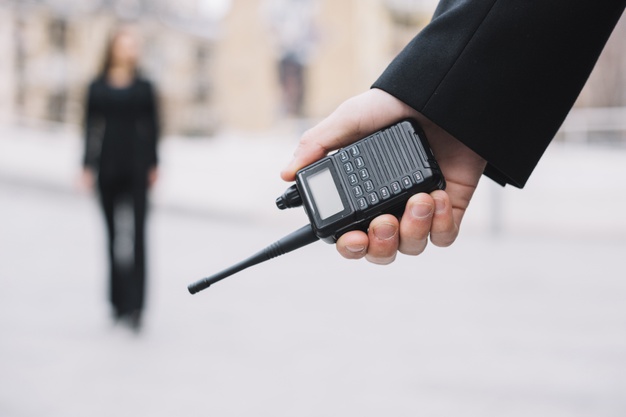 The need for commercial security companies in London is continuously increasing. In 2019/20, there were more than 40 thousand robbery offences in London alone. The increasing number of robberies, thefts, and violent behaviour requires a robust security plan to be placed in commercial business sites. Besides, in the wake of the Covid-19 pandemic and lockdowns, the frequency of crimes has increased significantly in London.

Today, we will take a look at various places with higher crime rates in London. This will help you get an idea that if your commercial business is located in any of these regions, you should be more than ready to tackle commercial crimes by hiring highly reliable commercial security services.

Westminster is reported to witness the highest number of crimes in 2020 as it recorded over 48,500 instances of crime. Though it is a quite popular borough in London for being home to St. James’s Palace, Buckingham Palace, Oxford Street, and Regent Street, it also remains the most unsafe borough in London for most of the time. It is a densely populated region where thieves and pickpockets are common. The majority of crimes committed in Westminster are typically the incidents of theft. With 192.8 crimes per 1000 people, Westminster is the most dangerous place in London.

Better known as the Garden of England, Kent is said to be the oldest county in England. Unfortunately, Kent also happens to be struggling with steep crime rates. The crime rate of Kent is 155% compared to the national crime rate. In Kent, violent crimes constitute 36.7% of all crimes reported in the county. In 2020, Kent ranked within the top 10 most crime-ridden regions in the country. Hence, the support of reliable commercial security services becomes crucial for commercial buildings in Kent.

Romford is widely known to have one of the largest street markets in South-Eastern England. Besides, it is also famous to be one of the largest retail, entertainment, and leisure districts outside of Central London. However, Romford’s crime rate (114%) is not something to be proud of. Violent crimes make up 26% of all crimes reported in the region. Though the number of violent crime has slightly decreased (2.1%) between the period of March 2020 and February 2021, running a business without proper security measures is still not safe.

Camden is a famous tourist hotspot located in Inner London for its voguish street markets, music avenues, and various other things. This city is known to have some popular landmarks, including the British Museum, the London Zoo, and Camden Market. Despite being popular, Camden has one of the highest crime rates in London with 112.51 crimes per 1000 people. It reported 28,423 crimes in 2020 alone that included more than 13,000 thefts, over 7,600 violent crimes, and 2,179 burglaries.

Besides various other parts of London including Stratford and Woolwich also witness a higher number of crimes over a year.

Having a proper security system in place is necessary no matter where your business is located in London. However, if your office, retail store, or any commercial building is located in any of the above areas, you know what to do – contact one of the best commercial security companies in London for security assessment and implementation.