How schools can benefit from security services? 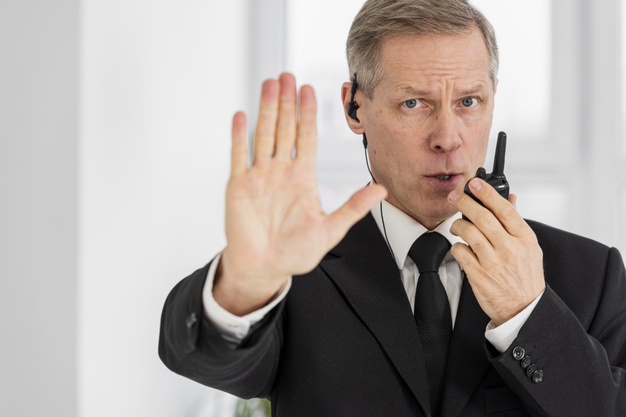 There has been an increase in the amount of violence in schools, of all places, in the last few years. More and more parents are worried about their children’s safety at school as there are certain risks at almost every other school. Some risks might be life-threatening, but usually, a majority of the risks are just some disturbances that tend to interrupt the ability and right of the child to get the quality of education that they deserve.

In such circumstances, professional security guards of reliable school security services in London can be quite beneficial.  These security guards tend to provide the balance and safety that many schools need in order to keep the children in the school safe from any sort of harm.

The following are some of the points about how schools tend to benefit from security services.

So, now you know how can schools benefit from security services and what are the various benefits of investing in hiring security guards for the school premises.